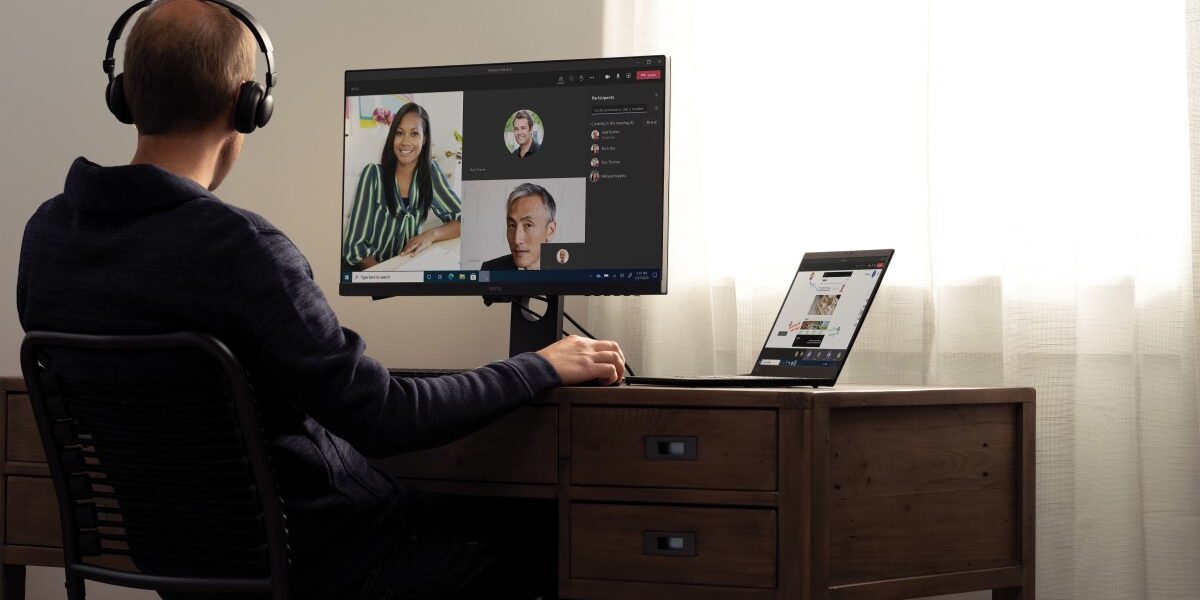 With effect from 1st March 2022, Microsoft has announced Price Increases to six of their most widely used products AND are introducing changes to its Licencing Agreement for all products in the future.

Unfortunately, as of the date of this letter, Microsoft has not officially stated what these new prices are, but, Fifosys has received some indicative numbers, and we felt it was best to share with you now rather than wait for the official release so that you are as informed as can be.

This short post explains what this means for you.

Since its launch a decade ago, Office 365 has grown to over 300 million commercial paid seats. Microsoft has continuously re-invested and evolved to meet the changing needs of customers.

An Office 365 deployment can provide the opportunity to increase productivity, integrate IT applications and support the growth of your business. As a long-term experienced Microsoft partner, Fifosys has vast in-house expertise in Office 365 and has helped customers transition to Office 365 or make better use of the features for the last six years.

Four years ago, Microsoft introduced Microsoft 365 to bring together the best of Office, Windows, and Enterprise Mobility and Security (EMS).

That same year, they added Microsoft Teams, an integrated solution where you can meet, chat, call, collaborate, and automate business processes - right in the flow of work. (If you've worked from home over the last two years, you may be more than familiar with this!)

But, in August 2021, they announced the first substantive pricing update in a decade.

As of the 1st March 2022, Microsoft has announced that the following products will be increasing in price, and their respective rate increases:

As mentioned, Microsoft is yet to release the official increases and UK pricing. We will use these indicative rates to illustrate the potential impact to you further down in this post.

Why Is There a Microsoft Price Increase?

In its current form, Microsoft 365 is almost unrecognisable to the product that went on offer to the general public in 2011.

The statement from Microsoft details how, in the time since launch, 24 new apps and more than 1,400 features have been added.

At the same time as announcing the price increase, Microsoft also announced the addition of unlimited dial-in capabilities for Teams meetings across the enterprise, business, frontline, and government suites over the next few months.

Their statement went on to outline the continued improvements and innovations that they have made for three vital areas:

Their statement ends with the following, "As leaders around the world look to empower their people for a more flexible, hybrid world of work, it’s clear that every organisation will need a new operating model across people, places, and processes.

"We’re committed to building on the value we’ve delivered over the past decade to continuously provide innovation that helps our customers succeed and thrive today and well into the future."

All Fifosys customers currently purchase Microsoft Licencing under a “Legacy Commerce” agreement - an annual arrangement that is not enforced, allowing you to vary your licence usage at will.

We offer it to you in this way as it means that you currently enjoy the best of annual pricing and monthly flexibility.

However, Microsoft has announced that they will no longer be renewing Legacy Commerce agreements. As such, customers will be required to purchase licencing under a “New Commerce Experience” (NCE) that has committed monthly or annual terms and pricing.

The pricing for these deals will reflect the different levels of flexibility. But, they will be enforced - meaning you can upgrade or add licences to your agreement but not downgrade or reduce them until the next renewal date.

What This Means for You

The table below summarises an example of what current licencing purchases with Fifosys could be in their current form, and the monthly cost, compared with the price under committed annual and monthly NCE agreements:

Because the NCE agreements are available now, but the price increases will not take effect until 1st March 2022, we have an opportunity to switch your Microsoft licencing to an Annual NCE on 28th February 2022 at the current pricing and therefore defer the proposed price increases for 12 months.

Whilst this will mean that you are unable to reduce your licence consumption for 12 months, it will deliver you yearly savings compared to an NCE monthly agreement.

We will be writing to all of our clients directly with more information on this topic, but if you would like to chat with us further about it, please email F.Cole@fifosys.com with the subject line 'Microsoft Licensing Increase'.

If you're left asking what your one takeaway from this post should be, it's the following.

Standing still will cost you.

These changes are coming - and they're coming fast - if you don't act now, it will cost you - get in touch with us today and hear how we can help you. Or, check out the FAQs we've prepared below for you.

Office 365 is more than just email. It offers a powerful set of applications to improve both product 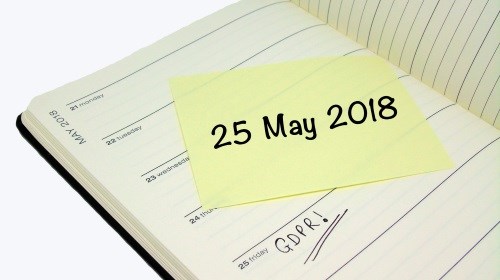 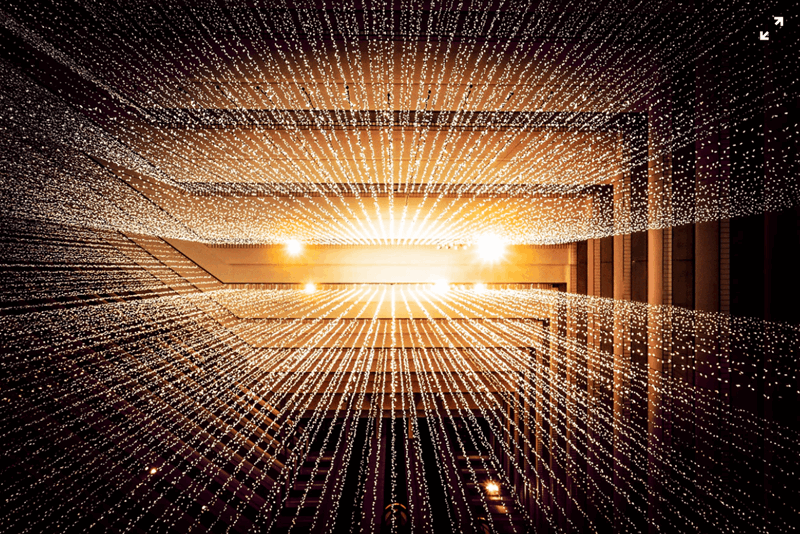 For businesses in the UK, 2020 has been a year unlike any other and the COVID-19 pandemic brought wi 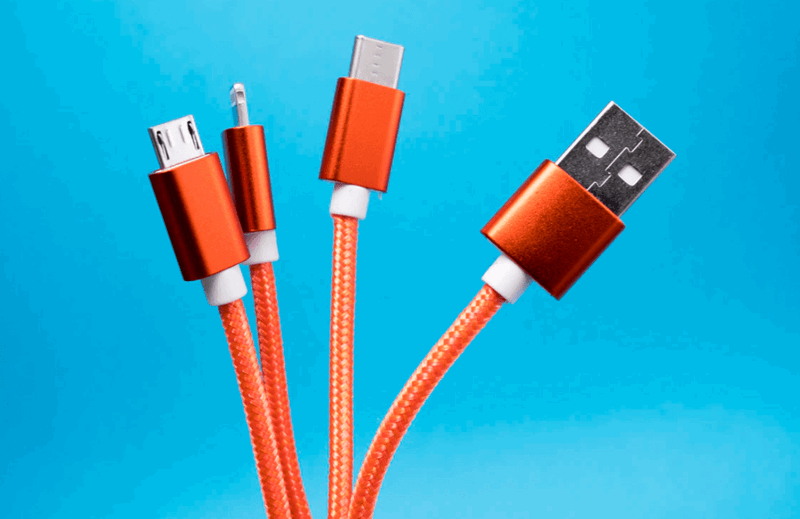 6 Benefits of Leasing Your IT Equipment

Most businesses have a lot of different expenses to contend with, but one of the biggest will usuall