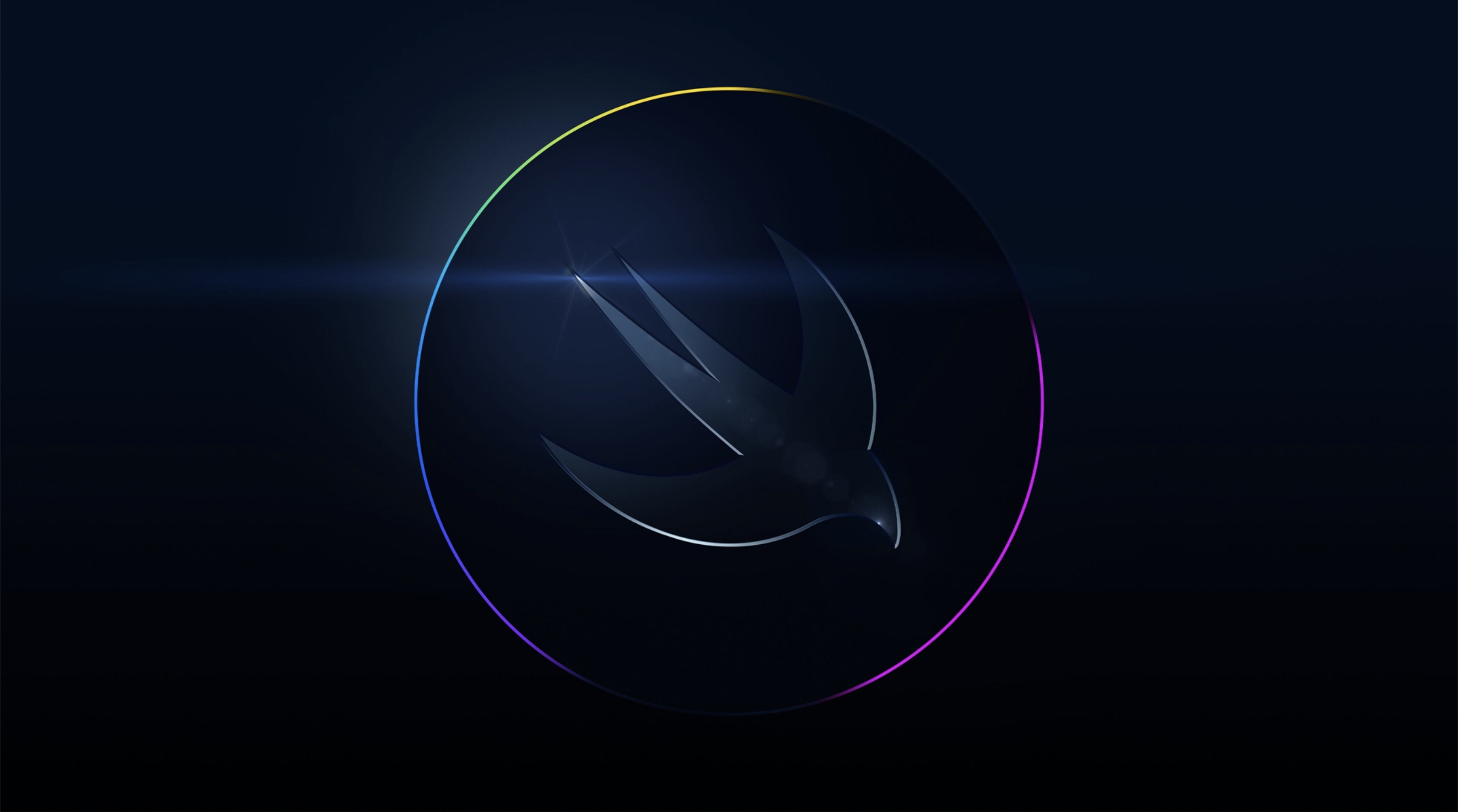 Passkeys: The Death of Passwords?

Typically a string of letters, numbers and special characters, passwords can be straightforward. Sometimes, it can be as easy as typing 'Password123' to gain access to your accounts.

Whilst you can add extra layers of protection - such as two-factor authentication - a password can ultimately still be an easy access route into your accounts, profiles or organisations. But what if there was a better way? Perhaps one better suited to 2022?

Apple's announcement describes them as "a new sign‑in method that is end-to-end encrypted and safe from phishing and data leaks. They're designed to make passkeys stronger than all common two‑factor authentication types." They also work on non‑Apple devices - with Google and Microsoft already on board.

How Do Passkeys Work?

Passkeys autogenerate a unique digital code for every website a user visits in Safari. Importantly, these codes stay on the device and can only be accessed using biometrics (Face ID or Touch ID).

As passkeys are stored locally as opposed to on servers, they can't be hacked or leaked - and users can't fall victim to phishing attempts.

The move, Apple claims, will make passkeys a better defence than 2FA.

CNet writes, "Passkeys sync across Mac, iPhone, iPad and Apple TV devices using iCloud Keychain with end-to-end encryption. You'll also be able to sign in to websites and apps on non-Apple devices using your iPhone -- for example, looking at a QR code using your iPhone's camera to authenticate with Passkeys."

Why are Passkeys important?

2021 saw a record number of online scams carried out - with malicious apps one of the latest attempts used by cyber criminals.

That, coupled with findings that showed how phishing attacks are on the rise, means that we all need to be vigilant.

With your password, it can either be sold on the Dark Web or used to inflict damage to an organisation/individual.

Evolve Your Security - Or Else!

Your security must continue to evolve because one thing is for certain, threats will continue to transform.

But, until we live in a passwordless society, breaches may still occur. These breaches can take place with no record - or indication - that anyone was ever in your systems.

For all you know, your passwords may already be sitting online, waiting for a malicious outsider to take them.

Are you worried your credentials are already sitting on the Dark Web? Why not let us run a free report on your organisation? Get in touch, and we'll give you peace of mind until passwords are finally a thing of the past.

Apple's continued push for security - and privacy - goes above and beyond the tech industry. And, when vendors such as Google and Microsoft are working with them, the trifecta of tech giants can hopefully make the digital world safer for us all.

Until that happens - and, indeed, even after passwords are a thing of the past - businesses shouldn't tackle cyber threats alone.

Get in touch with Fifosys today for a consultation on your security methods and an introduction to what we can do to help.