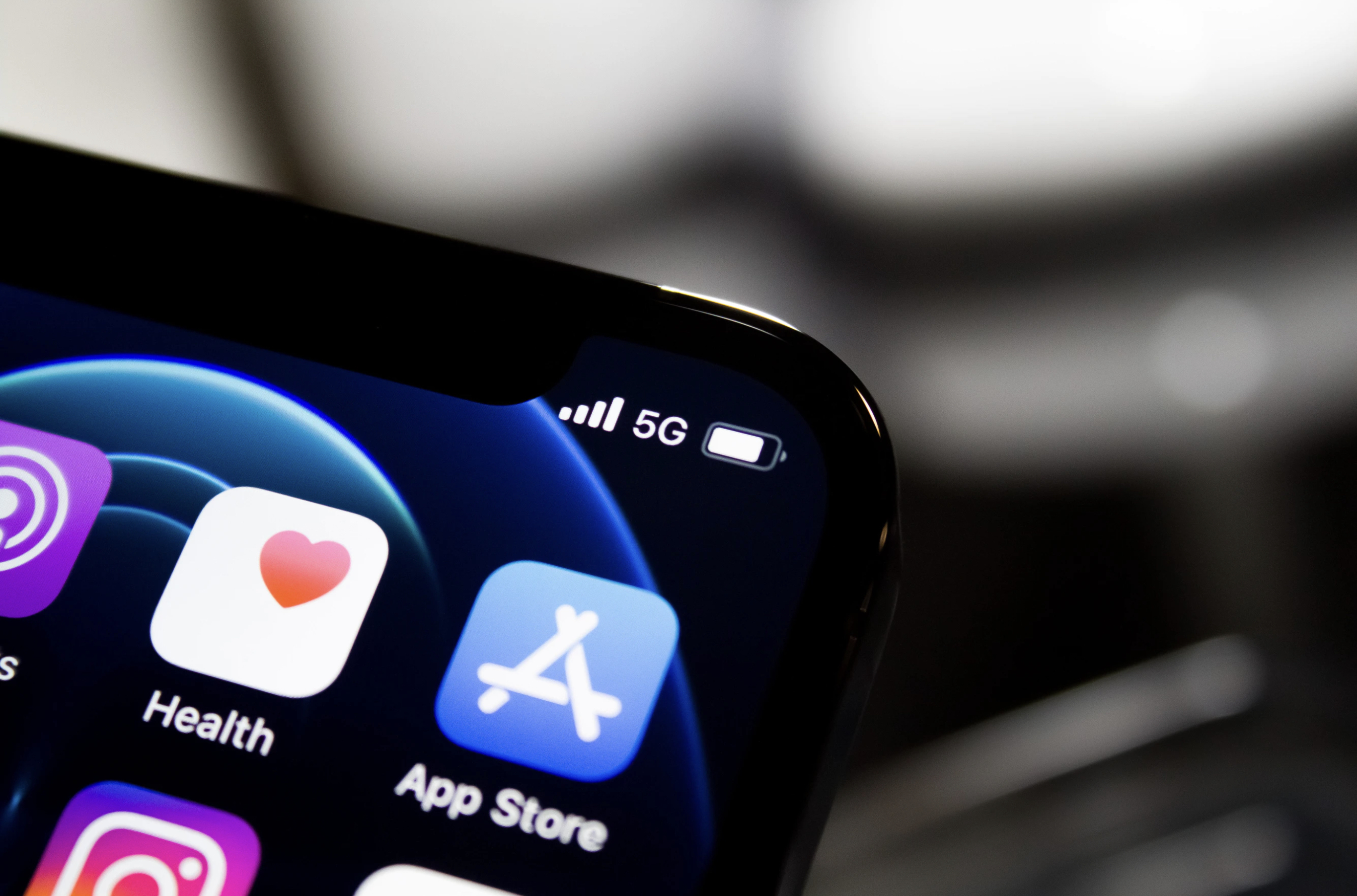 Every so often, an occurrence happens that shifts an industry, people's lives or, in some cases, the world.

When Apple launched the App Store midway through July 2008, its wild success exceeded even its own expectations, with Steve Jobs saying a month after launch: "I would not trust any of our predictions because reality has so far exceeded them by such a great degree that we've been reduced to spectators just like you - watching this amazing phenomenon and just doing our best to try to help everybody get their apps done and get them on the store."

Over a decade - and well over 140bn app downloads - later, it's fair to say the concept was a roaring success - and it didn't go unnoticed. It wasn't long before other manufacturers scrambled to launch their version of the App Store.

Regardless of whether you're in team Android or Apple, you've likely installed a handful of apps at a minimum - even more if you or someone in your house is partial to some gaming on their smartphone or tablet. But are you mindful of what you're downloading?

Even before COVID, the world had become more connected than ever. Now, after a couple of years of working remotely, technology and our day-to-day lives are completely intertwined.

A large part of this is down to our dependency on our smartphones - whether you've got an iPhone, a Google Pixel or an Android, chances are your phone is one of the first things you check in the morning and one of the last things you see before sleep.

So, if you're using your phone to work, answer calls or emails, stay connected with family or stream the latest series on Netflix or Disney+, it's near impossible to imagine life without that little computer in your pocket.

But, without the App Store, you can only get so far with a phone. Are you looking to maximise its power and functionality?

Or, maybe you're looking for a way to kill ten minutes on your morning commute? You'll need to install apps.

Not only that, but apps now play a part in smart TVs, tablets or wearable technology, such as watches. Apps are everywhere we look.

Think back to 2008 when the App Store first launched with a handful of apps. At the time, the crown jewels were applications designed to make your phone appear like a lightsaber from Star Wars or a pint of beer.

Phones and applications seemed almost primitive in comparison to today. Especially when you consider that now, with little more than an iPad, an EPOS system and a strong enough internet connection, you can run an entire business. There's even been a boom in mobile-first companies, with services such as Calm, Uber, Deliveroo or fitness-focused platforms launching.

Whilst these services try to improve lives, positive intentions are far from universal. As with any technological advance, malicious intent is never far behind innovation.

As seen in a new report by the UK's National Cyber Security Centre (NCSC), there's a warning for threats posed by malicious apps.

The warning led the NCSC's technical director, Ian Levy, to claim there was "more for app stores to do" on security, as cyber-criminals are "currently using weaknesses in app stores on all types of connected devices to cause harm".

"This resulted in cyber-criminals remotely taking control of people's phones and stealing their data and money by signing them up for premium subscription services," the BBC said.

What may seem to be an innocent piece of software could be logging every keystroke and input on your keyboard or accessing sensitive personal information and relaying it to those with bad intentions.

The majority of our lives go through our smartphones, tablets - or even smart speakers (such as Alexa). A cyber criminal could be sitting in the palm of your hand or on your kitchen counter via a smart device, just listening in to your home - you don't need us to tell you the damage one misjudged download could cause.

What can be done?

As 2021 saw a record number of online scams carried out, it may be time to exercise even more caution online - even App Stores aren't entirely safe.

Treat everything new that you encounter with caution, and view it as a potential phishing attempt. The ongoing surge in cyber attacks has seen everything from COVID to Jeremy Clarkson used as a lure to bait people into giving over their passwords, credentials or financial information.

Thinking of downloading an app that you've seen promoted online or on social media? Stop and follow some simple steps:

We're not saying to never download another app, ever again - far from it, in fact.

Candy Crush, Angry Birds et al, have made commuting that little bit easier for billions globally. For others, it may also be how they get their morning news or critical company updates.

But, with one rogue download, your device could be compromised. And, once that's breached, it's a gateway to your personal life, work, finances, and so much more.

From a business perspective, all it takes is for one employee to download the wrong thing before sensitive data - or financial information - is exploited and sold on the Dark Web.

Technology's power is critical to how we live, work and operate in almost any sense. You can bank, work and call from a device that fits into the palm of your hand now, yet one misjudged download could open the gates to trouble. Yet, it doesn't need to be so drastic or worrying.

At Fifosys, we offer a range of services designed to keep you, your employees and your organisation safe from harmful outsiders. Our Mobile Device Management (MDM) offering can ensure that from top to bottom, every phone or tablet is secure and up-to-date at all times - no matter the day, time or location.

If you're concerned about your security - and indeed, digital safety - get in touch with our team of experts who can discuss the range of options we have that can protect you.