Based in Greenwich, London, Meantime Brewery was founded by master brewer Alistair Hook in 1999. His mission was to demonstrate the full flavour potential that beer has to offer and to engage the drinking public with those flavours.

The brewery in Penhall Road was the largest and most expensive start-up brewery seen in the UK for almost 100 years. It was installed and commissioned, complete with bottling line, in February 2000 and the first brew was packaged in April of that year.

The company has won many awards including a gold medal at the World Beer Cup. In 2007, four of its beers were classed in the world’s top 50 as compiled by the International Beer Challenge.

With a project of this size there are so many different components and suppliers to deal with, so it made my job much easier knowing that I could depend on Fifosys for the phone system and concentrate my efforts on other parts of the project. Everything went extremely smoothly and there is now a seamless integration between the phone system and our data network that makes it easy to operate and for Fifosys to support and maintain. Andrew Ward, retail director, Meantime Brewery

The Fifosys team was involved in the project as we had been Meantime’s IT partner for five years. Andrew Ward, retail director for Meantime Brewery, said this was a major project for the Brewery that required input and co-operative working from a number of different technology partners. Although they already had existing partners for a number of components, they needed to find a new partner to install the telephone system.

During discussions with the Brewery, Fifosys outlined the benefits of the telephone systems we had installed and supported, emphasizing we would be able to provide total integration between voice and data for Meantime with a VoIP solution. After considering various alternatives, Meantime agreed and we took on this project to implement the VoIP phone system.

This is a particularly appropriate solution for small and expanding businesses, as additions and moves can be handled easily and the free additional services including conferencing, call recording, call usage monitoring, integration with Microsoft Outlook and voicemail-to e-mail conversion offer real value to a business. As it is all software-based, it can improve a company’s business continuity and disaster recovery capabilities because the configuration, settings and numbers can all be quickly reinstalled from one file.

Work on installing the new phone system started at the end of February 2010 and was completed within a few days with no problems. The installation was taking place in a new location so all the work was carried out during normal business hours, which made a pleasant change for the Fifosys installation staff who were used to evening and weekend work for the Brewery in order to minimise downtime.

This solution delivers major benefits of flexibility and cost saving to the Brewery. As Andrew Ward commented: “In the few months since we opened up we have already added an extra handset in the restaurant. With an old style phone system this would have been a major task, but with the VoIP solution it only took a few minutes”.

Andrew concluded, “The good thing with Fifosys is that they get the system working very quickly exactly as you want it, but they don’t abandon you. Their proactive support and monitoring help to maintain the systems at peak efficiency and ensure that we suffer very little downtime and inconvenience to the business". 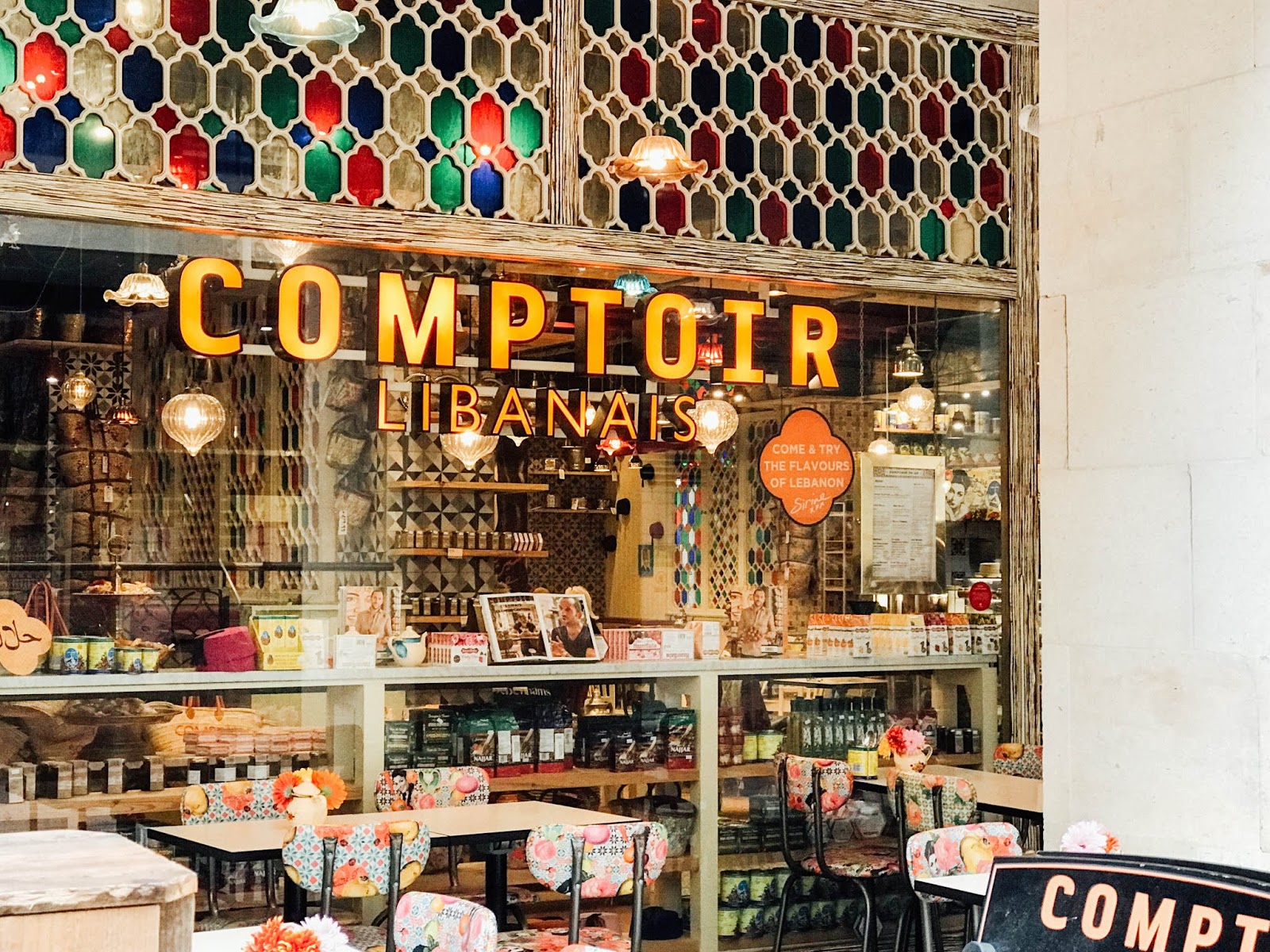 Harris Lipman is a firm of chartered accountants and insolvency practitioners. Established in 1954 w